Equity in The Market Place: Reviewing the Use of Unconscionability to Restrain Calls on Performance Bonds (16 Nov 2016)

Unconscionability as a distinct ground for restraining calls on performance bonds is a distinct feature of Singapore law. On 16 November 2016, the Society hosted Professor Tang Hang Wu of the School of Law, Singapore Management University to explore this area of construction law. 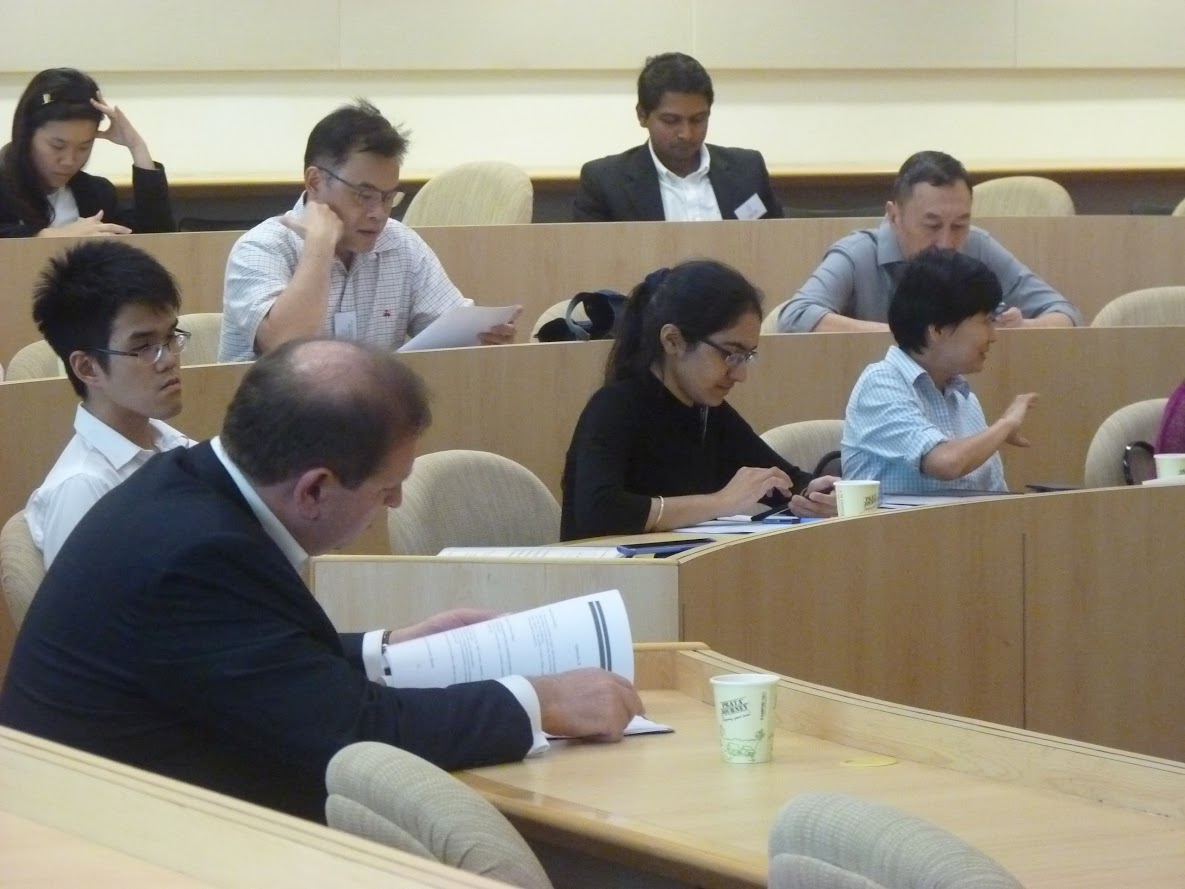 Following an introduction from Mr Rob Palmer, Honorary Treasurer of the Society, Professor Tang introduced the topic by exploring the doctrinal basis for the unconscionability exception. He questioned whether there is in fact a solid foundation for the approach recently taken by the Singapore Court of Appeal to allow for the contractual exclusion of unconscionability as a ground for restraint.

Professor Tang then went onto explain to the audience his work in surveying (i) all the reported and unreported case law for the past fifteen years on alleged unconscionable calls, and (ii) the views of leading construction law practitioners in Singapore. He explained that most practitioners see the unconscionability exception to be workable; however, it appears from Professor Tang's survey that the trend (at least among the larger law firms in Singapore) is that that their clients are now excluding unconscionability from the terms of performance bonds.This  prompted a lively exchange amongst Professor Tang, Mr Palmer and the audience as to the prevailing practice in Singapore, the relative bargaining power (or lack thereof!) of contractors and employers in negotiating the terms of performance bonds, and whether this trend if continued might spell the demise of the unconscionability exception.

The evening concluded with a vote of thanks to Professor Tang for an engaging and insightful presentation.

© 2004-2019 Society of Construction Law (Singapore). All Rights Reserved.
If you experience problems with this site, please contact the webmaster.
Site designed and maintained by Intellitrain Pte Ltd.