The issue of penalties versus liquidated damages is never far from the minds of construction practitioners and SCL welcomed the opportunity presented by Trevor Thomas, a construction lawyer and currently Special Counsel at Clayton Utz (Australia), to analyse the relatively recent rendition of the penalty doctrine by the High Court of Australia in Andrews v Australia and New Zealand Banking Group Limited [2012] HCA 30. 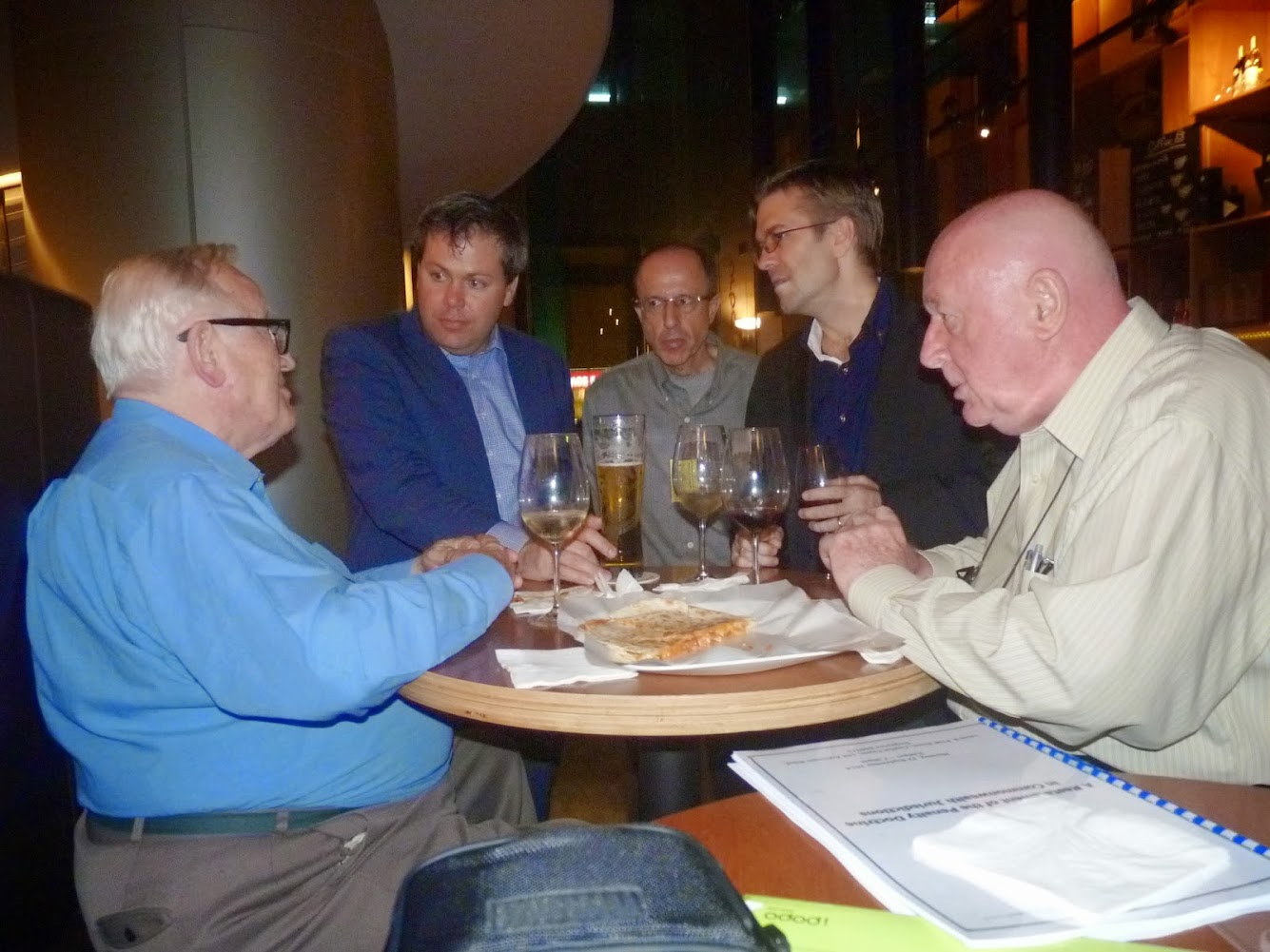 Trevor started off by engaging the audience about the enthusiasm with which the High Court of Australia took on "unpicking contemporary assumptions underpinning a legal doctrine". On this occasion, the key question was whether a court's basis for analysing whether a stipulated contractual remedy constituted a penalty, had to be accompanied by a corresponding contractual breach. In concluding that the penalties doctrine had at least partly originated from equity and had a continued basis in equity, the High Court of Australia not only went back on its earlier precedent but also departed from the conventional wisdom that underlies the penalty doctrine (as set by the House of Lords in Dunlop Pneumatic Tyre Co Ltd v New Garage & Motor Co Ltd [1915] AC 79). The High Court did so by stating that no accompanying contractual breach was necessary before a court could determine whether the payments stipulated in a contract constituted unenforceable penalties.

In a lively question and answer session that surprisingly did not draw murmurs of disapproval on the departure from decades of established legal precedent, most of the audience seemed to agree with the logic of the Australian High Court, with some even questioning whether the common law debate on penalties ought to move even further into querying whether the penalty doctrine itself is outdated in today's commercial world – perhaps a debate reserved for future seminar.

© 2004-2021 Society of Construction Law (Singapore). All Rights Reserved.
If you experience problems with this site, please contact the webmaster.
Site designed and maintained by Intellitrain Pte Ltd.